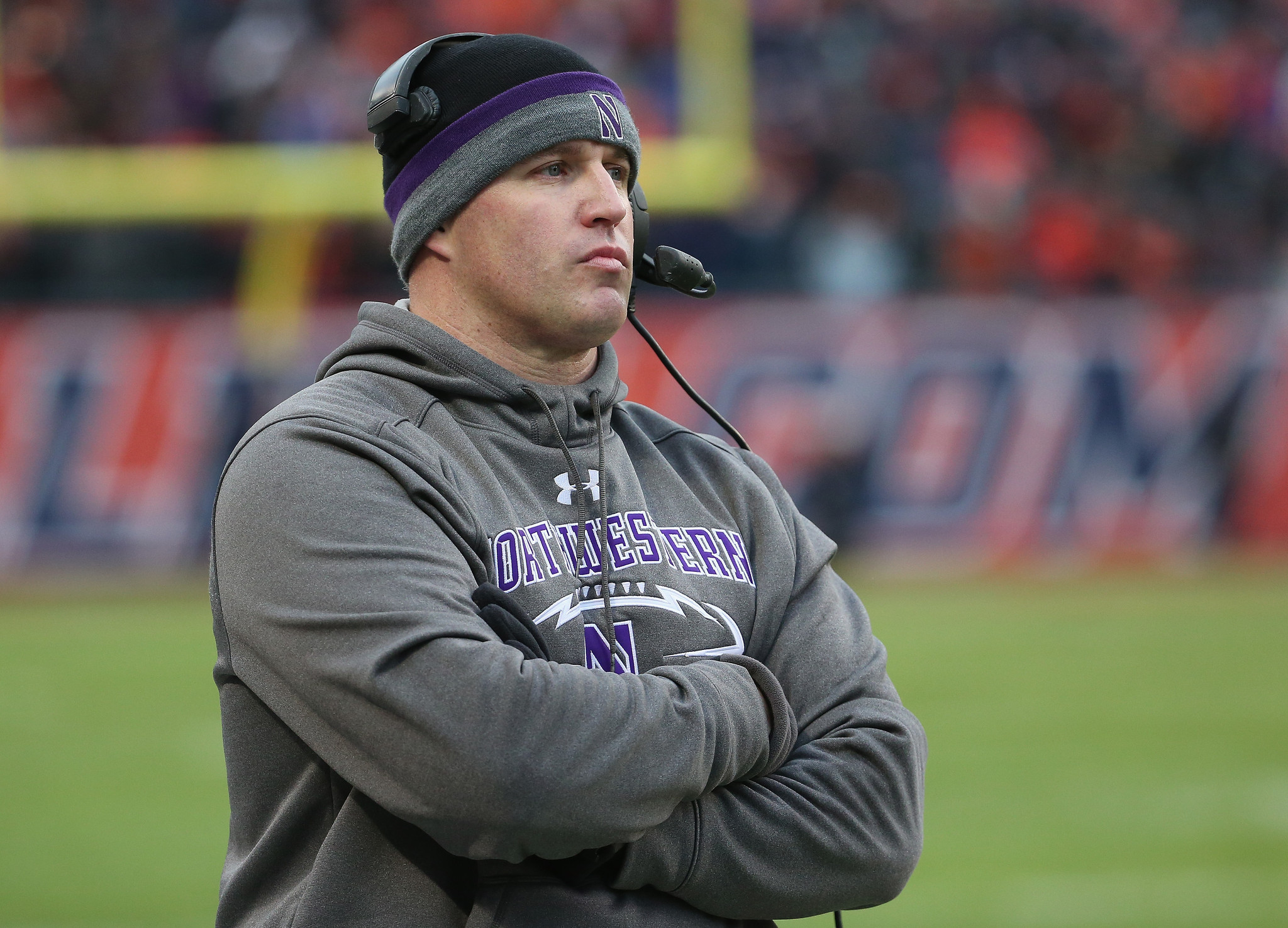 For my money, Pat Fitzgerald is the most underrated coach in Division I. He is very similar to Stanford’s David Shaw. He is leading Northwestern, a school predominantly known for its academics. The fact that Fitzgerald continues to not only find success in the Big Ten is nothing short of remarkable. In two of the past three seasons, Fitzgerald has led the Wildcats to 10-win seasons. Mark my words, Fitzgerald will lead Northwestern to a Rose Bowl appearance one day.

What’s not to love about Jim Harbaugh? He’s passionate, energetic, and he loves the game of football more than life itself. Though Michigan has had 18 wins in the last three years, Harbaugh’s tenure at Michigan has been disappointing, for Wolverines fans. Harbaugh was hired to do three things, win Big Ten titles, beat Ohio State, and win national championships. So far, Harbaugh has done none of the above. One of these three has to happen soon, or the “hot seat” discussions will begin to grow. To his credit, the excitement he brought did lead to the athletic department securing a lucrative Jordan brand apparel contract. But, dollars aren’t greater than championships at Michigan.

If you were to say Paul Chryst was the second best coach in the Big Ten, it would be hard for me to argue against it. In his three years at the helm for the Badgers, Chryst has 34 wins, and 3 Bowl wins. Last year, he had the Badgers undefeated and on the doorstep of the College Football Playoff. The only thing keeping me from putting Chryst higher on the list is a lack of a Big Ten title and a win against Ohio State. It’s only a matter of time before Chryst wins a Big Ten title and makes the College Football Playoff.

The only coach not named Urban Meyer to make the College Football Playoff from the Big Ten is Mark Dantonio. Dantonio has turned Michigan State into a Big Ten power with 100 wins to his name in 11 years. With 6 seasons of 10+ wins, Dantonio has found the secret touch to success in East Lansing. All that’s left for him to do is win a National Championship.